Facebook CEO, Mark Zuckerberg, on what he looks for in a person when hiring them

Mark Zuckerberg is one of the most famous tech CEOs in the world. The founder of Meta – formerly known as Facebook – has platforms like WhatsApp, Instagram, and Facebook that are used by millions of people worldwide.

Zuckerberg, who started his company Facebook while he was in his College, has shared some advice for college students and also gave an insight as to what he looks for in a person when hiring them. 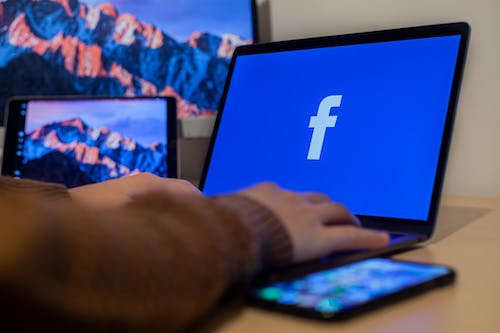 In a podcast hosted by MIT Computer Scientist, Lex Fridman, Zuckerberg shared advice to college students that the most important decision, students at college, can make is to decide who they spend most of their time with. “You become the people you surround yourself with,” he explained. ” I think that people are too, in general, objective focused, and maybe not focused enough on connections and people who they’re basically building relationships with,” Zuckerberg said in an interview.

Mark Zuckerberg also stated that, while hiring for a person, he makes an attempt to prioritize relationships over objectives. When he evaluates any candidate for a job, then he actually imagines not being their boss, but what would it be like to work for that person. In the interview, he stated that – “I will only try to hire someone to work for me if I could see myself working for them.”

This strategy to hire a person, stated by Mark above, helps in fostering an environment that is more productive. “Finding personal compatibility is important, ” stated Zuckerberg, “as goals are achieved better together if you’re working with people who share your values on a human level.”