How to expand your video ideas into a series

You had an awesome video idea that did surprisingly well. It helped you gain a lot of subscribers, and it noticeably boosted your views. Now, you want to build on the success of that video by expanding it into a series. This series will help keep new viewers hooked while still being entertaining for longtime subscribers.

Here’s how to expand your video idea into a series.

1. Think of an overall goal for the series.

Think of your initial video as one slice of the pie. It’s the first part of something bigger and better. To figure out what that is, think of an overarching goal for your series. It should be a goal the first video contributes towards but doesn’t fulfill entirely. How would you sum up your series in a single sentence? 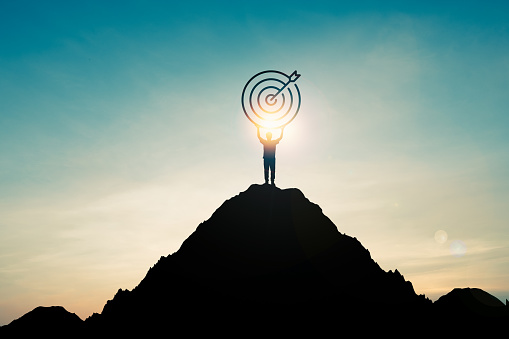 2. Break your theme down into an outline.

On a piece of paper, start an outline with your first video at the top and your series goal at the bottom. Then, brainstorm to fill in the gap with other videos. Think of the steps you need to take to get from your initial video to the end goal.

3. Plan an upload schedule for your series.

Once you have the video ideas outlined for your new series, it’s time to start planning when each episode will premiere on your channel. So you can appeal to new and longtime viewers alike, don’t let your series overtake your channel completely. You can either mix these videos in with your regular content on your current upload schedule, or you can add a new day to your upload schedule specifically for this series. 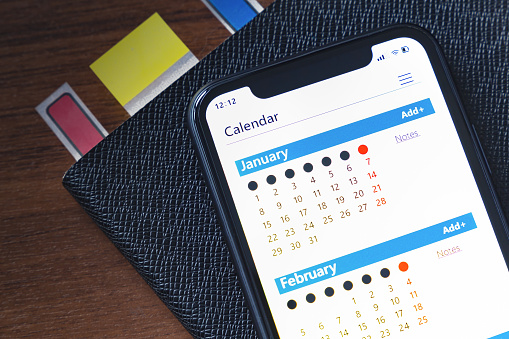 4. Link all the episodes in a playlist.

Series are especially great for increasing watch time on your channel. When a new viewer finds an episode they enjoy, they’ll want to watch more, so you should make it as easily as possible for them by linking all the episodes in a playlist. Organize them chronologically so viewers can start from the beginning.

Keep the playlist updated whenever you upload a new video. Promote the series playlist in your video end screens as well as your video descriptions. You can even add the link to an info card in any previously uploaded video. 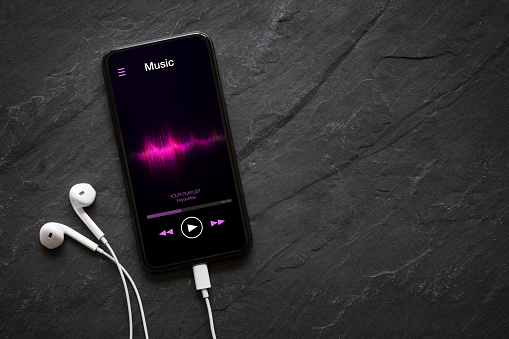 Expanding your successful video idea into a series can increase your average viewership as well as your watch time. Follow these tips to turn one good video idea into an amazing series your audience will love.