How To Never Miss An Upload

Not only can missing an upload disappoint your audience, it can also be detrimental to your place in YouTube’s video ranking algorithm. On a platform that’s so oversaturated with content, missing a weekly upload leaves your channel vulnerable. Viewers may find a new channel to watch in your absence, or the algorithm may push you further down.

However, with enough planning and the right tools, you’ll never have to worry. Here’s how to never miss an upload.

The further in advance you plan, the more prepared you’ll be for every single upload. A content schedule helps you map out your video ideas for the months ahead. With a tight plan in place, you’ll never have to worry about scrambling for a video idea last minute.

Start your content scheduling with a brainstorming session. Then, choose the best ideas and fine-tune them. Flesh out the strongest ideas into series. Next, map out a rudimentary schedule for those videos in accordance with your typical upload schedule. 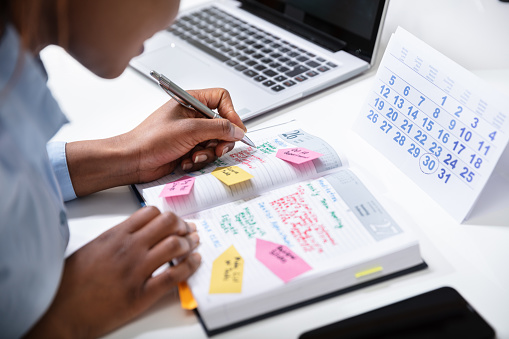 Once you have a basic plan, start to consider the specifics. Plan out the days you’ll need to film and edit before each video is uploaded. Some may take longer than others, so you may need to push those uploads back. Finally, create a final draft of your content schedule for the next month or so. Hang it where you can see it easily or record it in a planner. Commit to sticking to this content schedule.

Oftentimes, when a creator misses an upload, it’s because they ran out of time to film that week. Maybe they spent too much time gathering supplies or kept procrastinating until there was no time left to waste. However, if their videos had been pre-filmed in the weeks prior, then they wouldn’t have needed to worry about filming at all.

You can pre-film several videos at once by batch filming. When you batch film, you shoot enough footage for several videos in a single session. You may change your outfit, location, etc. in between, but the idea is to get all the filming out of the way so you only need to focus on editing and promoting. 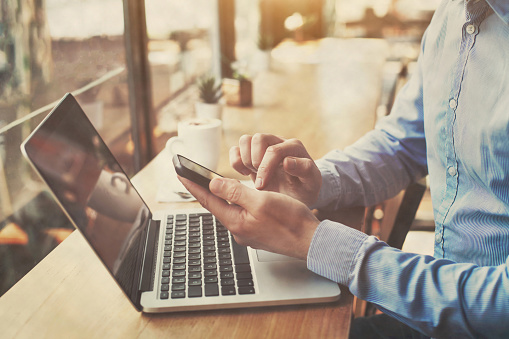 Not every video can be part of a batch filming, but if you can get several smaller projects filmed at once, then you’ll have more time to focus on more labor-intensive ones. Consider these factors when creating your previously mentioned content schedule.

Sometimes, life gets in the way of making a video. You may lose electricity in a thunderstorm, face a family emergency, or have a major assignment due. For times like these, you should keep a few extra videos filed away. Think of them like a fire extinguisher behind glass. You only need to break them out in case of emergency.

Your extra video doesn’t need to be a major production. Keep it quick and easy to film. For example, you might try a DIY, share your favorite smoothie recipe, or do a classic YouTube challenge.

Plan to shoot a backup video every couple of months in order to keep it current. Viewers may be confused if you’re twenty-five with kids in one week’s video then nineteen and living with four roommates in the next. After you’ve filmed your next backup video, you might even go ahead and upload the old one as a bonus or “lost” video on your second channel. 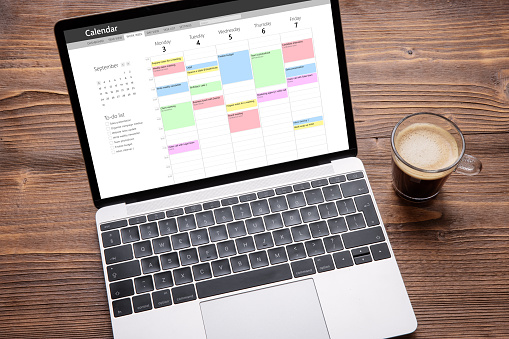 Scheduling a video is a relatively simple and straightforward process. In order to schedule your video, first upload the file as normal. Then, instead of hitting “publish,” click on the “schedule” button.By planning ahead and scheduling your videos, you’ll never have to worry about missing an upload. Batch film your videos to save even more time, and always have an extra video on file.