Whenever the YouTube video ranking algorithm is deciding which videos to promote, one of the factors it considers is each video’s level of audience engagement. Therefore, the more comments your video has, the more likely it is to be promoted. An easy way to get more comments is to simply ask your viewers a question or two during the video.

Here are a few questions you can ask in your videos to get more comments.

1. What did you think of this video?

As you wrap up your video, ask your viewers to share what they thought of it in the comments. Encourage them to leave you honest feedback to help you create more content they’ll truly enjoy. This way, you’ll get some helpful constructive criticism to help you improve your videos as well as an increase in your audience engagement. 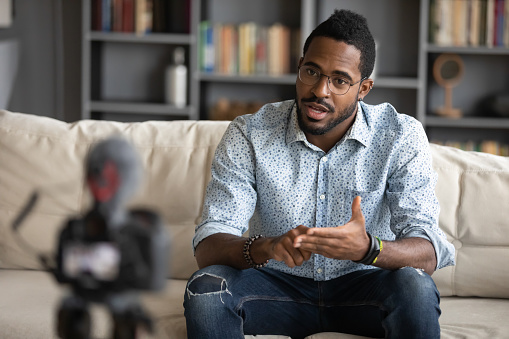 At this point in the video, you can also ask your viewers to like the video if they truly enjoyed it. Then, you can use the number of likes as an indicator of how much your viewers enjoyed a specific video. Compare the like count to other videos on your channel to get a better idea of what your audience wants to see.

2. What kind of video would you like to see next?

In your end screen, ask your viewers to comment what kind of video they’d like to see next on your channel. You can make this more specific, too. For example, you could ask them if they’d like a part two or if they think you should start a series based on this video. You can also ask who they’d like for you to collab with, which products you should review next, which game you should download for your next Let’s Play, etc.

Then, when you’re reading the comments, screenshot or write down the most popular or the most interesting responses. Keep a list of these handy for when you’re planning future videos. Be sure to include who came up with each idea so you can properly credit them if you end up using it for a video.

3. Where are you watching from? 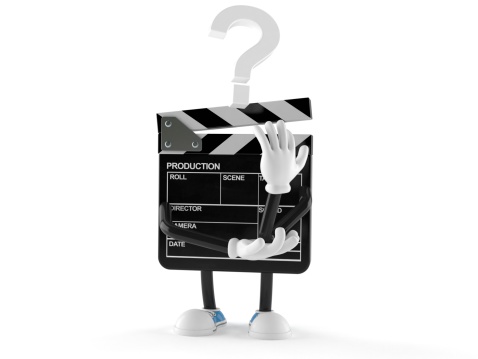 Later, when you’re reading your comments, make note of which countries or cities were mentioned most frequently. If a lot of your viewers speak a different language than the one your videos are in, then you should consider paying a translator to create subtitles for your videos. You should also keep these locations in mind when you’re planning to attend YouTube conventions or go on tour.

4. What do you think is going to happen next?

Midway through your video, pause and ask your viewers what they think is going to happen next. Make sure you tailor your wording to fit the kind of video you’re making. For example, if you’re doing a makeup tutorial, then you might ask them to predict which color lipstick you’re going to use. If you’re filming a Let’s Play, then you could ask your viewers to guess if you’re going to pass the next level. 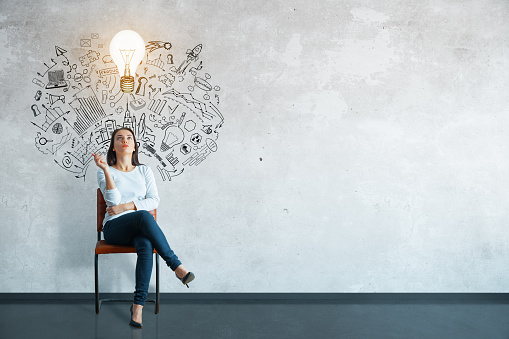 You can double up on the number of comments this question sparks by asking your viewers if they guessed correctly later in the video. After the big reveal, tell them to let you know in the comments if they were right. You can even go through the comments afterwards and like a few comments that predicted correctly.

Whenever you ask your viewers a question, make sure it’s open-ended. That way, you can spark a conversation with them in the comments section.