A video title could be a viewer’s first impression of your channel. As the saying goes, first impressions are everything, so creators like you put a lot of care into crafting strong video titles. However, there are some common mistakes you’re probably making without realizing it.

Here are three common video title mistakes you’re making and how to fix them.

Clickbait may grab viewers’ attention, but too much clickbait can bring the wrong kind of attention to your channel. When you make a habit of taking your clickbait too far, viewers may begin to think of you as untrustworthy or, even worse, a liar. That kind of negative attention can seriously damage your career. 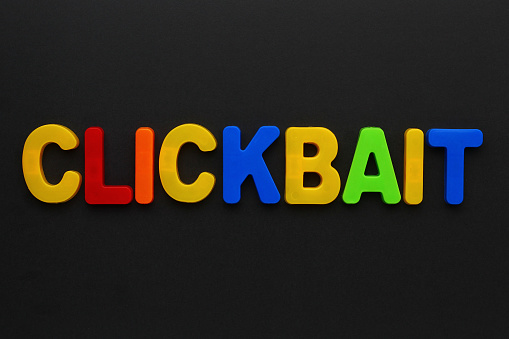 Even if your clickbait titles aren’t outright lies, too much exaggeration can still turn viewers away. When your too-good-to-be-true titles let them down one too many times, viewers may stop watching your videos or even unsubscribe altogether.

Solution: Let your titles be mysterious but not misleading.

When titling your videos, use clickbait carefully. Think of it as a spice rather than the main dish. Instead of intentionally misleading your viewers, be a little mysterious. Utilize questions, all caps, and even emojis to heighten the emotion in your titles.

2. You aren’t utilizing the best keywords.

No matter how amazing the content of your video is, its rankings in the search results is dependent on the keywords in its title. If you use the right keywords, then your video will appear in relevant search results as well as in users’ suggested videos. Without them, however, your video may get buried under a bunch of similar content. 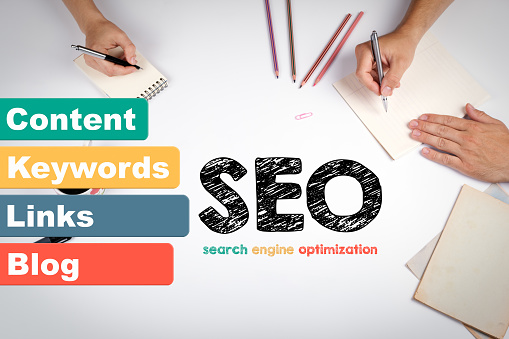 On top of utilizing keywords, you need to make sure you’re choosing the best keywords for your content niche. You can’t just choose terms that seem relevant to your audience. The best keywords have high search volumes as well as relevancy.

You can check a potential keyword’s search volume and measure it against others with Google Trends. Learn how to conduct effective keyword research in this post. Then, every few months, do another round of keyword research to help you keep up with the shifting trends.

3. All of your titles are too similar.

Once you find a style of video title that’s effective, you’ll probably want to use it over and over. However, if your video titles are too similar, then viewers who want to watch your backlog of content may assume they’ve already seen a video they actually haven’t watched yet.

You might also give similar titles to videos that are part of a series. If these titles look too much alike at a glance, though, viewers can accidentally skip an episode. Likewise, if a viewer who’s new to your channel sees too many similar titles, then they may assume all of your videos are too much alike As a result, they may decide not to subscribe.

Solution: Experiment with your video titles to find several styles that work. 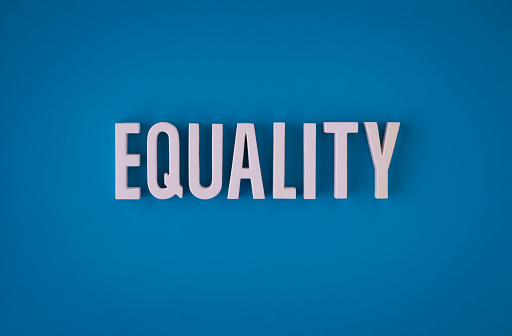 No video title is set in stone. Experiment with both future and previous uploads by editing their titles. Try different wording, keyword placement, length, and punctuation. When you find a formula that’s effective, write it down for future use. Then, once you’ve developed a list of effective video title styles, alternate them.

Every title should introduce the video in a way that catches viewers’ attention without misleading them. For videos titles that pack the most punch, keep them short and utilize relevant keywords.