Ever since the hashtag came into existence through twitter, the news spread rapidly among people. All the political news and issues that need to be addressed are spread through hashtags easily and become a fastest way to reach information to people. Especially on Twitter where you can see the top hashtags trending in your region. Hashtag changed the way news and information reach people.

Communicating with brands have become easy than before. Brands use social media as a tool to reach out to the audience, share and discuss opinions, take feedback and do all kind of activity to connect with audience. Brands use the same language as audience and use humor to connect with them personally leading to sense of belongingness towards the brand.

A chance to be on trend

Social media has become a platform for the creators to be on the top trend, go viral and become famous over social media. Your basic talent can get you thousands of views and recognition if you continue to post your talent online like dancing, singing, acting, beauty influence, artist, etc. Getting recognized on social media is no more a difficult thing now. Only you have to be consistent and patience throughout.

Social media has opened the gates of the world right through your mobile screen. Connecting and reaching the community or earning all has become a part of social media and achievement are unlimited. Social media has evolved and continuing to be evolving to give you the best of the world, and even though it’s been a long time since social media came to existence, it is just beginning!

Facts and statistics on social media and healthcar... 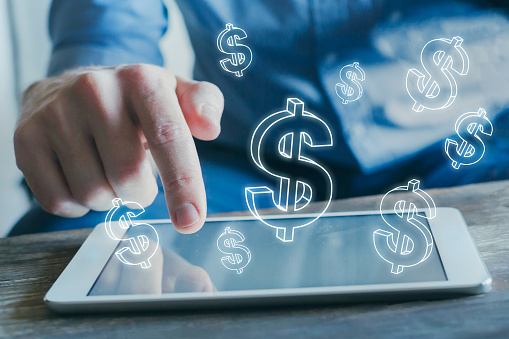 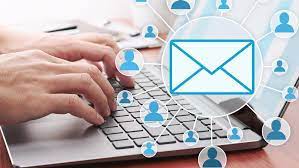 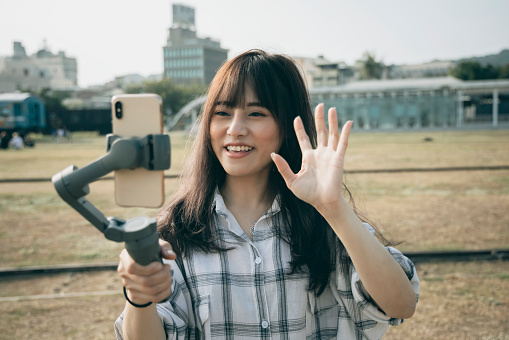 How to Get More Views With Your YouTube End Screen... 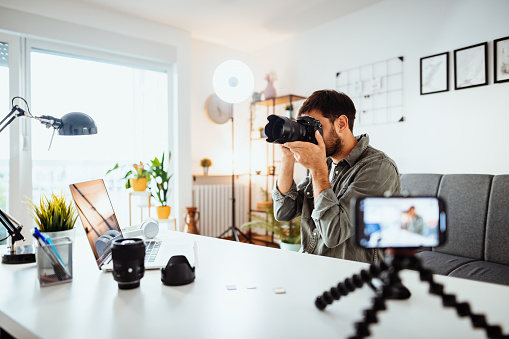