Whenever a viewer goes to their YouTube homepage, they’re met with a seemingly endless stream of content. If they wanted, they could watch YouTube videos practically forever. However, no viewer has the rest of all time to watch every single video ever uploaded. Most viewers select the videos they want to watch carefully and stop after a few.

How do you make sure they’re choosing your videos over all the other options?

An eye-catching thumbnail does a lot of the work for you.

As the saying goes, first impressions are everything. Your thumbnail is the first impression a potential viewer has of your video. If it’s a dull screengrab, then the viewer may just scroll on past. 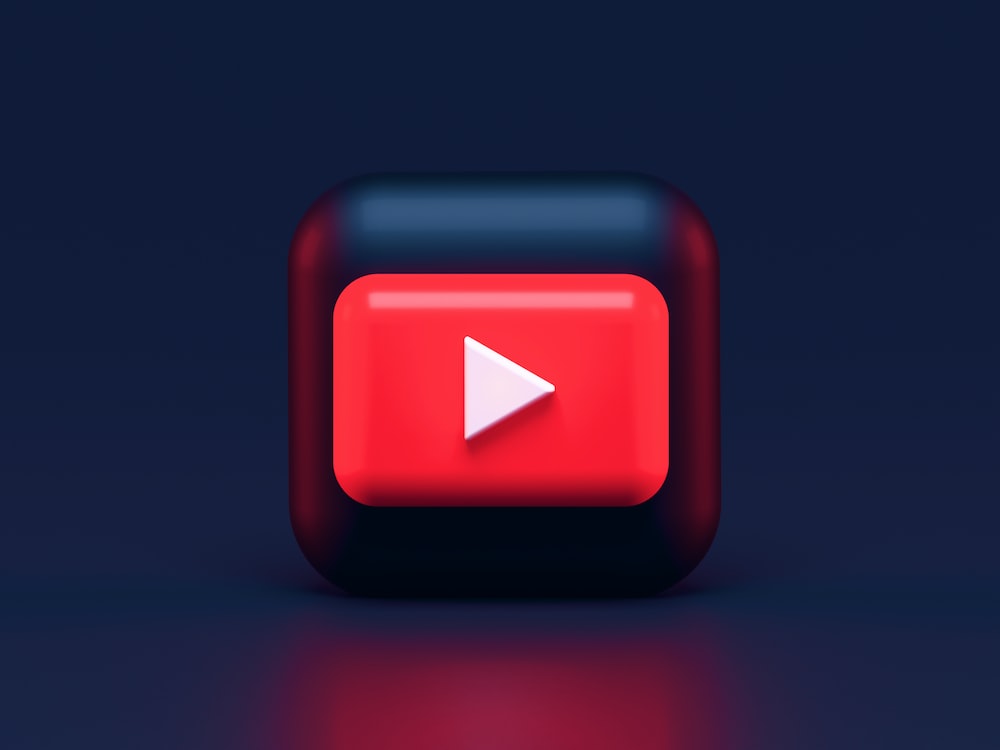 To get the most out of your thumbnails, upload custom thumbnails instead of choosing from the screengrabs YouTube suggests. Edit your thumbnails to have expressive images, bright colors, and short lines of text.

A concise, descriptive title can grab their attention.

A good title is like a good headline. It needs to sell the story without being the length of an entire article. When it comes to titles, the shorter, the better. 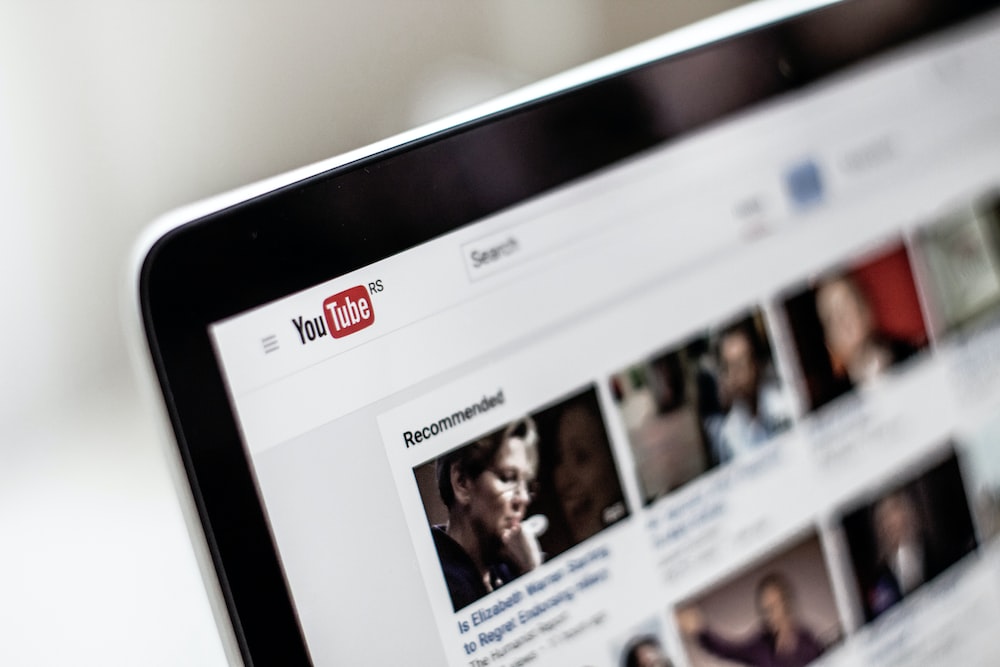 Your video title serves to tell viewers what the video is about without giving away too much. For example, if you were doing a mystery unboxing, and you titled it “$100 MYSTERY UNBOXING! (I found a diamond!),” then your viewers wouldn’t need to actually watch the video to find out what happened. However, if you titled it “UNBELIEVABLE $100 MYSTERY BOX,” then your viewers wouldn’t be able to click play fast enough.

The length of your video can turn viewers off your content.

Again, YouTube offers viewers a seemingly endless stream of content. Therefore, many viewers want to watch as many different videos as possible instead of spending a long time watching just one.

When viewers scroll through their options, they see a video’s timestamp in the corner of the thumbnail. If your video is too long, then they may not want to even start it. However, if your video is too short, they may also decide it would be a waste of time.

Many content creators have found that the sweet spot of video lengths is between ten and twenty minutes. It’s long enough to give your viewers substance but not so long that it’s overwhelming.