Thanks to Netflix, Hulu, and other streaming sites that offer users an endless supply of content, binge-watching has become a major part of TV-watching culture. The effect stretches over to YouTube, where viewers often consume videos by the same creator or on the same topic for extended periods of time.

The more viewers binge-watch your videos, the more watch time your channel gets. Increased watch time can improve your video’s ranking in the algorithm and help you reach the next creator benefit level.

Create more videos in the same vein as your most popular ones.

On your videos tab, sort your videos by most popular. Then, look at what your videos with the highest views have in common. Write down similar themes, frequent collab partners, or recurring keywords. 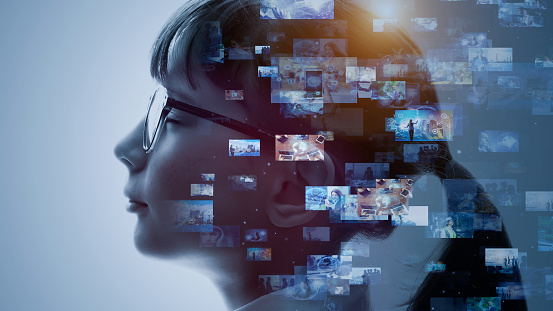 The things on your list are what viewers most enjoy from your channel. Replicate those ideas, ask that collab partner to join you again, or find other ways to work those keywords into your videos going forward.

Plan your videos as a series.

When people talk about binge-watching, they’re usually referring to something episodic, such as a TV show or a miniseries, rather than something standalone like a movie. Therefore, in order to get viewers to binge-watch your videos, you should plan them as series.

There are several different ways to schedule a new video series. You can upload all the episodes in a row. You could upload a new episode once a week or once a month, mixing it in with your typical content. You could also add an additional day specifically for this series to your current upload schedule.

Organize your past videos into playlists.

You can utilize the same thought process that goes with creating a series by organizing your past videos into playlists. Even if they aren’t in a series, certain videos you’ve created likely go together.

Group your videos into playlists based on topics and keywords. Make playlists that are broad, such as “Beauty Tutorials and Reviews,” and ones that are specific, such as “Eye Shadow Tutorials” or “Too Faced Product Reviews.”

Add video sections to your homepage.

Your channel’s homepage can show more than your recent uploads and your playlists. You can add different sections based on the different categories your videos fall under.

Viewers are more likely to binge-watch related content. Organize your videos into playlists, and focus on series going forward. Group everything into sections on your channel’s homepage.