Follow these video formats that have wide audience appeal

As a YouTuber, choosing a niche is a good way to develop a strong core audience. However, as your channel grows, you can attract more viewers by creating videos with universal appeal. You can create such videos while still maintaining your originality.

Here are three video formats that have wide audience appeal.

1. Create videos that are universally relatable.

There are certain video topics that most viewers will find interesting, such as TV or movies. However, the same TV shows and movies don’t appeal to everyone. You can make a video more universally relatable by covering several topics under a popular umbrella. Lists and countdowns are a great way to do this. 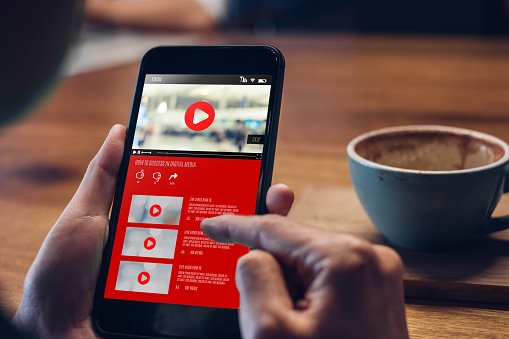 2. Don’t be afraid to go niche or novel.

A video doesn’t have to be super broad to appeal to a wide audience. Oftentimes, an extremely niche video can attract a ton of viewers across different demographics. In order for a niche video to reach so many people, it needs to be novel or unique. People will click on it if it’s unlike anything they’ve seen before.

3. Focus on videos that can be explained visually and without language.

One factor that can keep a video from reaching a global audience is language. Your storytime video could be the funniest, most viral-worthy video the platform has ever seen, but if it’s recommended to a viewer who doesn’t speak your language, then they’re probably not going to watch it. Therefore, you should prioritize videos that can be understood regardless of the language you’re speaking on camera. 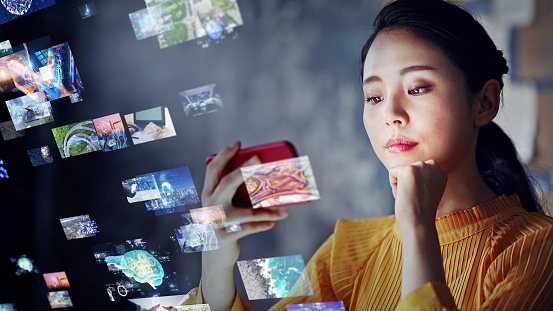 Unboxings, DIYs, and blooper compilations, for example, can be understood visually. Viewers can understand what’s going on without needing to listen to your narration or instructions. Some channels, such as 5-Minute Crafts, have gone incredibly viral without saying anything in their videos at all.

In order for a video to have wide audience appeal, it needs to be universally relatable and visually understandable. Utilize these video formats to draw more viewers to your channel from all across the globe.