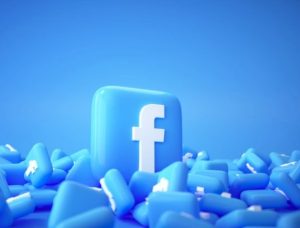 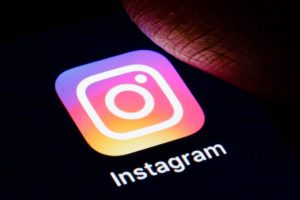 As Facebook was earning quite well and with other social media platforms rising, Mark Zuckerberg handled competitors well by making the competition as a part of the Facebook family itself. Yes, sounds amazing isn’t it? Facebook bought Instagram in 2012 and turned the threat into opportunity. The growing popularity of Instagram posed a threat to business hence Facebook bought it with 1 billion dollar. Later Facebook went on to buy WhatsApp in 2014. 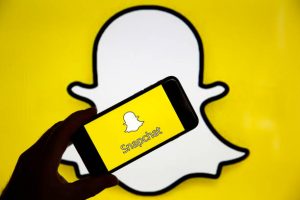 The next competitor to Facebook was Snapchat which it tried to acquire in 2013 but failed because Snapchat CEO Evan Spiegel turned down the offer of 3 billion dollars. To tackle growing competition from other popular social media platforms like Snapchat, Facebook introduced stories in Instagram and Facebook. The stories format got very popular with interesting features that held an audience.