How To Turn First-Time Viewers Into Loyal Subscribers

“Hi guys! Welcome back to my channel,” you greet your viewers in the start of your next upload, adding, “or welcome if you’re new here!”. For many viewers, this will be the first thing they ever hear come out of your mouth. However, your focus is on the “welcome back.” You want viewers to keep returning to your channel with every new video.

Place your call-to-action early in the video.

Many vloggers put their call-to-action at the end of a video. They remind viewers to like, comment, and subscribe before saying goodbye. While their intent is good, their placement means viewers are likely to click out of the video before they hear the call to action. 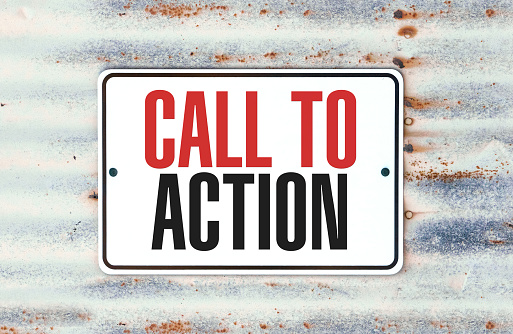 Instead, place your call to action near the beginning. Before you get into the video, invite new viewers to subscribe. You may also remind them to turn on post notifications so they don’t miss a new video.

To make your call-to-action even more effective, incentivize new subscribers with shout-outs and giveaways.

Encourage binge-watching by putting playlists on your end screen.

Netflix gets a lot of viewers hooked on new shows because they enable them to binge-watch all the episodes at once. If you like the first episode of Stranger Things, Netflix will automatically play the rest of the series. 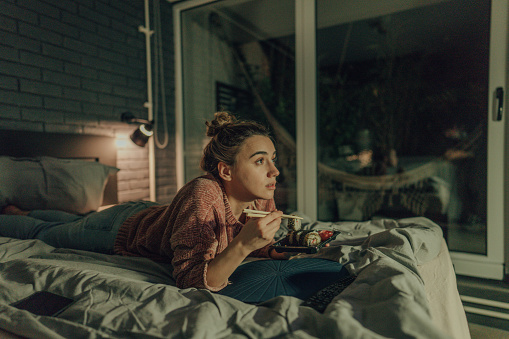 You can get the same effect on your YouTube channel by creating playlists. Organize your videos by series or similarities. You can also put all of your videos into a single playlist.

Then, embed your playlists in place of a video on the end screen of your next upload. Instead of your previous upload, curious viewers will be treated to an automatic stream of more content they’re going to love.

Stick to a strict upload schedule.

Traditional television shows gain new fans by airing new episodes every week. Once your viewers have binged all of your previous uploads, they’ll be looking forward to your next one. It’s like binging a show on Netflix only to have to wait for the next season to air on TV.

To keep your viewers hooked, stick to a strict upload schedule. Post new videos on the same day at the same time every week. If you’re worried about missing your self-imposed deadline, you can schedule an upload to keep things consistent.

Engage with your audience to foster a sense of community around your channel. 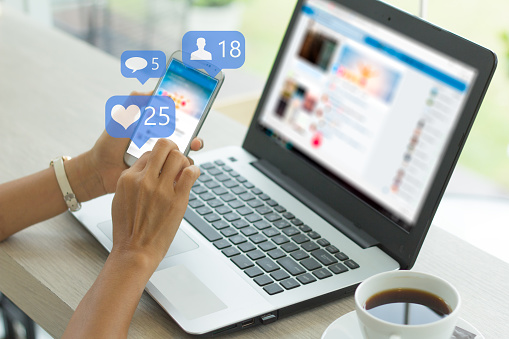 You can grow a fan base around your channel by engaging with your audience. Treat them like they’re an important part of your life, and they’ll return the favor. Focus on fostering a sense of community and inclusion around your channel.

First-time viewers become loyal subscribers when they fall in love with both your content and the community around it. Stick to a strict upload schedule and engage with your audience frequently.