Instagram announced a new feature, Remix, that allows users to interact with other Reels with their own video content playing alongside the existing Reel. The feature is on the lines of ‘Duet’ on TikTok

Remix will let users create, and share a reaction, or add their own perspective to the Reel on Instagram. The feature is an addition to the interactive tools available on the platform like Live Rooms, polls, and questions in Stories, and AR effects. 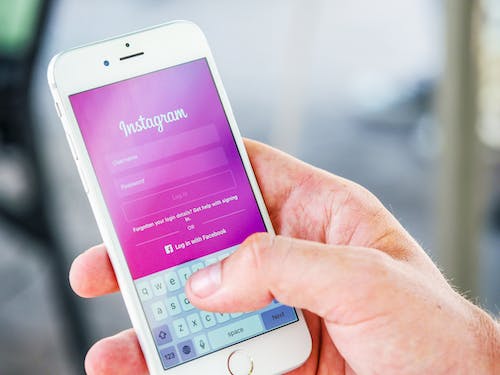 How To Use Remix 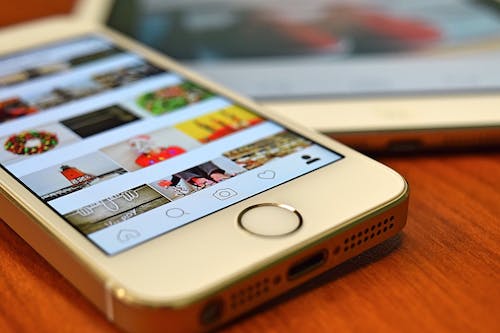 The new feature on Instagram is a replica Duet on TikTok, that lets users collaborate through interactive video. Snapchat has also been developing the same feature in the testing phase, and also goes by the same name ‘Remix’, as per a discovery by an app researcher.

Since the launch of Reels last year, several features have been added to it. This includes extending the recording time limit up to 30 seconds, extending the countdown timer to 10 seconds while recording, and adding options to trim and delete clips from the timeline.