Strategies To Get More Reads and Views With A Killer Title

Do you think Jaws would have been as popular as it was if it had been titled Shark Attack instead? Probably not! Just like Hollywood blockbusters, successful YouTube videos require strong titles, too.

Here’s how to get more views with a killer title.

Lead with a strong verb.

The best titles are actionable. They tell viewers what you’re doing in a clear, concise manner. However, your word choice is what entices them to click. The stronger and more specific the verb you lead with, the more attractive your title will be to viewers.

Go for the wow factor.

Look through your subscription box on YouTube. Which videos catch your attention? What words are more likely to make you choose one video title over the other? 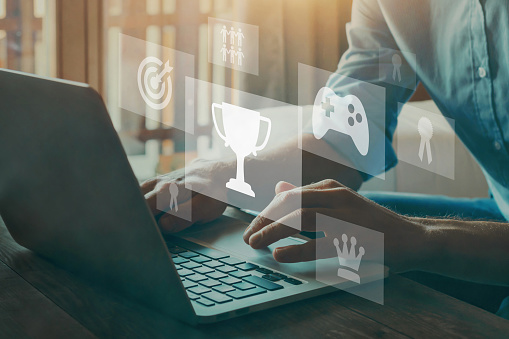 It’s likely that the videos you were most drawn to all seemed exciting, shocking, or unbelievable in some way. When a video can grab a viewer’s attention from the sea of seemingly endless content, it has the wow factor that makes it stand out from the rest.

Tug at the heartstrings.

Everybody’s seen the video of the puppy and the kitten becoming best friends. Videos like these go viral because they tug at viewers’ heartstrings. When it comes to virality, emotional videos are practically guaranteed success.

You don’t need a pair of adorable animals to make a viral-worthy emotional video. Instead, focus on using your titles to bring out the emotions in your videos.

A killer title will grab your viewers’ attention so quickly they can’t resist clicking on your video. Lead your video titles with strong verbs, and bring out the emotions and the wow factor.