Try these lucrative Ways To Keep Your Viewers Watching your content

To YouTube’s video ranking algorithm, watch time is just as important as overall view count. You need viewers to stay for the duration of your video, not just hit play and move on thirty seconds later.

Here are three surefire ways to keep your viewers watching.

1. Edit your videos to tell a story.

Whenever you edit a video, the easy path is to cut out the pauses, add in some background music, and upload it as quickly as possible. However, a straightforward video isn’t as compelling as one that tells a story. 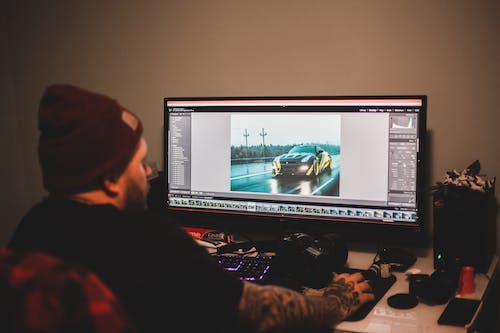 As you edit, take your time to search for a story arch within the footage. Build intrigue in the beginning and suspense throughout. Make your cuts tight and purposeful. Bring strong emotions to the forefront, and give it a huge emotional payoff in the end.

Storytelling requires a lot of planning in the pre-production stages as well. You should have an idea of the beats you want to hit or the direction you want to go. It might be a redemptive story as you give a failed DIY a second chance or an inspiring tale as you finally face your phobia of contouring.

2. Make the last few seconds of each video count.

To entice viewers to watch your video all the way through, you should make the last few seconds of every video count. Save your announcements til the end or hold off on the “big reveal” until the final seconds. 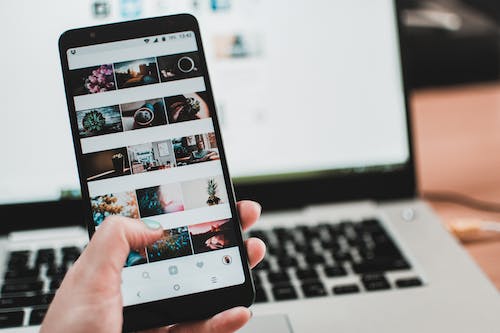 Alternatively, make it something they can look forward to every upload. You could hide a blooper after your end screen or ask viewers a question to be answered in the comments. You might also do a fan shout-out.

3. End your videos on a cliffhanger.

Cliffhangers get viewers to tune into the next episode of their favorite TV show or buy a ticket to a movie sequel. They entice readers to turn the next page or order the next book in a series. Who’s to say they can’t do the same for your videos? 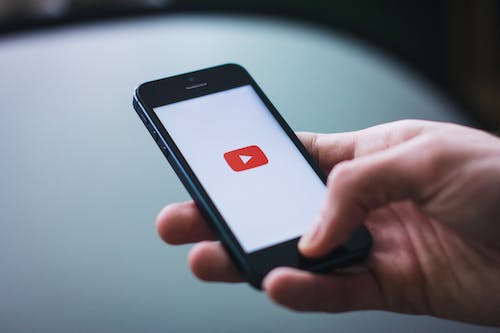 There are several ways to end your videos on a cliffhanger. If you make serial content, you can simply end the video abruptly, leaving viewers to wonder what happens next. Alternatively, you can tease the next video or divide your next video idea into several parts.

To keep your viewers watching until the very end of a video, you have to make the final seconds count. Make your videos tell a story, tease the ending, and end on a cliffhanger.