Why you should record and upload your youtube videos in 4K

So, If you are a youtuber or want to become like one , then you need to be perfect

to stand out from the rest of the crowd. And in this tough and heavily

competitive world where we live, it becomes difficult for new creators to

make their presence in front of other already well-established creators.

But, don’t worry, there are a number of factors that will help you to

So, in this article we will dive deeper into the concept of how making

your videos in 4K will help you to beat this competition. 4K is the newest

digital resolution and quickly gaining traction. It has four times the

number of pixels of 1080p. This means a larger image, more control, and

Despite 4K’s greater image quality, a lot of YouTubers are hesitant to

switch over from 1080p. This is based on common misconceptions

around the cost of 4K cameras and the manpower required by

computers to edit it.

So, Below are four reasons why you should upload your next YouTube

1. You can gain more control over an image:

in 4K resolution. 4K gives you larger files, greater detail, and a larger

image. This means you have more to work with in post-production.

YouTube uses VP9 codec technology for playback which means that

when you upload in 4K, it’s optimized to get you the sharpest and 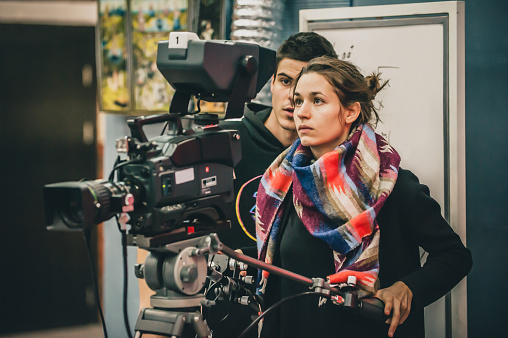 You can zoom in and crop images without losing any of the detail. The

don’t get blurred when zoomed in. This makes cutting close-ups and

adding effects that much easier. You can even stabilize wobbly camera

2. You can shoot on your phone:

4K is that you don’t need those heavy, bulky and expensive DSLR

cameras to record your youtube video. You can still record those

exclusive videos and footage from that small and compatible device right

there in your pocket – Your Mobile Phone. Yes, your mobile phone has

an inbuilt 4K camera resolution system that records and captures

There are many pictures, movies and short clips that are recorded with

an iPhone only and that are very perfectly captured. Hit movies like

Tangerine and Unsane have shown that iPhones are perfect for any 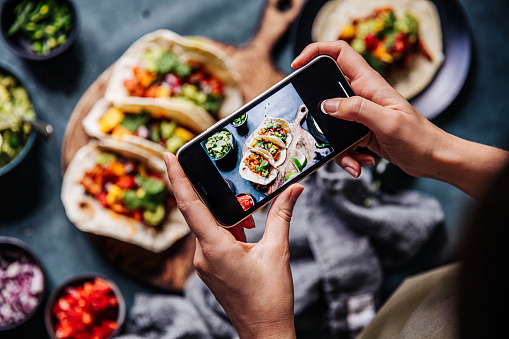 footage is stored elsewhere. There are a variety of portable hard drives

and SSDs available for cheap that’ll do the job.

3. Your Videos will appear higher in Searches:

making your videos look crisp and love to watch. If your audience will

they will watch more videos more frequently on this channel. This will

The time and effort you spend on uploading in 4K can pay off, as your

videos have a better chance of ranking higher. As a result, you’ll be on

technology is the latest technology and becoming more mainstream, as

4K TV and 4K monitor sales are increasing rapidly. With the cost of

manufacturing 4K TVs decreasing, people will have more incentive to 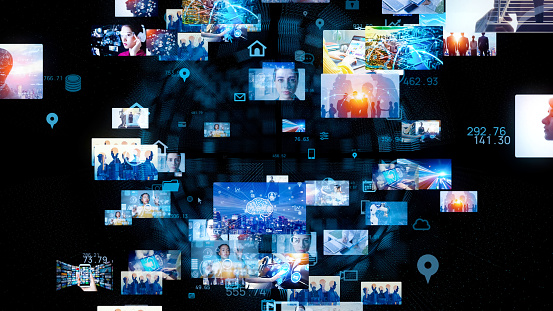 household products. That means uploading your video in 4K could

guarantee that it’ll have an audience for years to come.

So, these were the 4 most amazing and cool feature of recording and 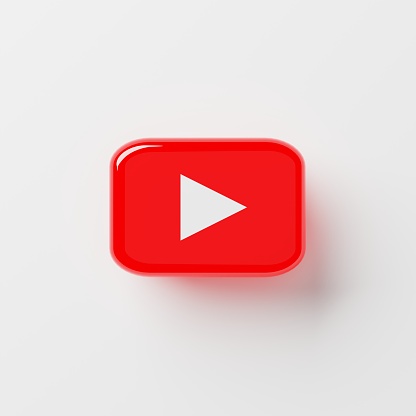