5 Valuable Things You Can Learn From Your Video Comments

As a YouTuber, your comments section can be a gold mine. Beneath the spam bots and the not-so-nice messages, you can find a wealth of information that will help you make better videos for your audience.

Here are five valuable things you can learn from your video comments.

Ignore the hate, but pay attention to constructive criticism.

Most people who have ever posted anything online have been victims to hate comments. While the words of a stranger can hurt, vloggers like you have learned to let it roll right off your back. You know how to pay attention to the kind comments left by viewers who care and ignore the negativity from those who don’t.

However, occasionally, a well-meaning viewer may leave a comment with constructive criticism. While your initial response may be to feel upset, instead, you should take a step back and examine their comment. 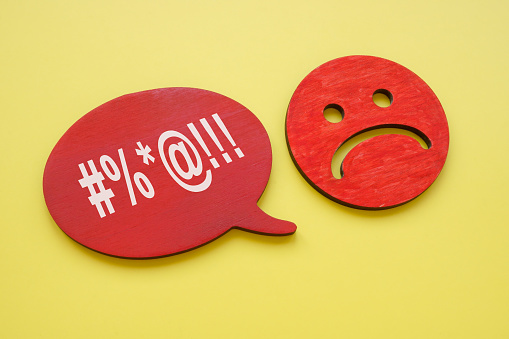 First, reread what they’re saying and try to pinpoint exactly what the issue is. For example, did they have a difficult time hearing your audio? Were you talking too quickly? Was it a lighting issue?

Next, skim through for similar comments. If several viewers are experiencing the same issue, then you should consider making adjustments that will make your videos better. For example, if the issue is low audio, then you may purchase a lapel mic instead of relying on your camera’s built-in microphone. If you were talking too quickly, you may add closed captions to your videos.

Constructive criticism can apply to the format of your videos as well. For example, if you’ve been posting five-minute videos five days a week, your comments may reveal that viewers would rather have longer videos twice a week.

You can clear up any confusion by creating a poll on your community tab, Instagram story, or Twitter. Ask your viewers about video length, a preference for using closed captions, or any other issues you want to address.

You can capitalize on your quote, whether it was intentional or not. Take the phrase they loved so much and turn it into merch. You can put it on a t-shirt or a mug. Keep the design simple so it will appeal to a wide variety of viewers.

Your video comments are also filled with video requests. While watching, your viewers may come up with ideas for videos they’d like to see in the future. These could be continuations of series they enjoyed or entirely original ideas. 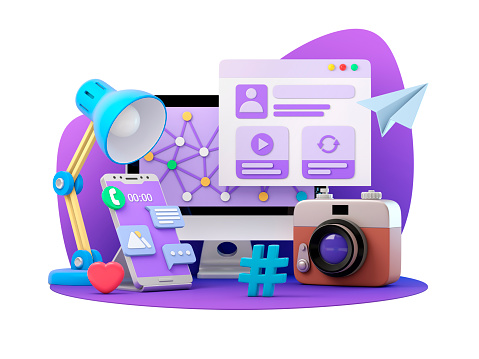 When you see the same suggestion over and over, it’s a good sign that you should make that request into a reality. As long as the request is reasonable, you can create videos by popular request to celebrate important subscriber milestones, to encourage your viewers to vote for you to win an award, or to add another episode in a popular series.

Occasionally, however, there may be a video request that catches your attention so much that you can’t get it out of your head.

Your interesting video requests don’t have to be completely random, though. You may find one that’s related to the content you typically make but is something you haven’t thought of before.

Add subtitles in the languages a lot of your viewer’s comment in.

YouTube is a global phenomenon. Therefore, it only makes sense that a lot of comments are made in different languages. Scrolling through any comments section, you may find viewers who speak English, Spanish, Hindi, Portuguese, Japanese, Korean, or any language in between.

However, what languages do you see most often in your own comments? If you’re not sure which language it is, check the locations in the demographics report of your channel analytics.Then, look up what languages are most commonly spoken in the top countries listed. Now, to reach even more viewers in those places, you should add subtitles to your videos in those languages.

If you don’t speak those languages or have the budget to hire a translator to write the subtitles for you, then you can turn on community contributions. This feature allows your multilingual viewers to submit subtitles they’ve written. To turn it on, go to “Translations & Transcriptions” in your Creator Studio.

Save your favorite comments to keep yourself motivated.

Finally, you can use your video comments to directly benefit your personal well-being. Have you ever found a comment that totally made your day? Did a creator you look up to leave some helpful advice? How many viewers encourage you to keep uploading more?

Don’t just like these comments and move on. Screenshot them and keep them in a folder on your desktop. Then, next time you’re feeling overwhelmed by negative comments, return to this folder. Read over your favorite comments to remind yourself why you’re doing what you’re doing.

The comments section can be a dangerous place, but if you know what to look for, there’s actually a lot to learn. Focus on the helpful comments, and the hurtful ones won’t get to you anymore.