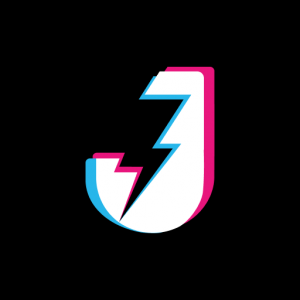 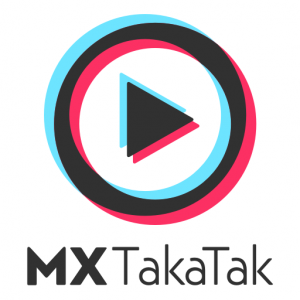 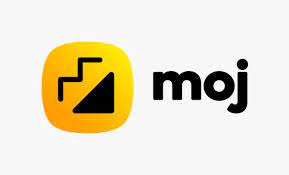 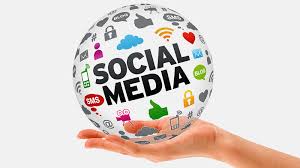 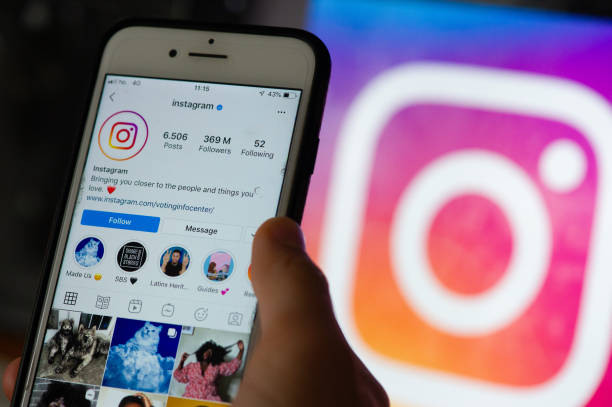 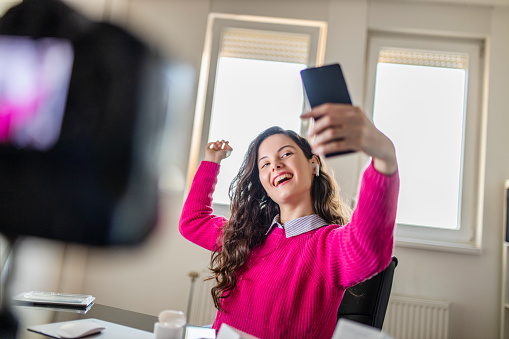 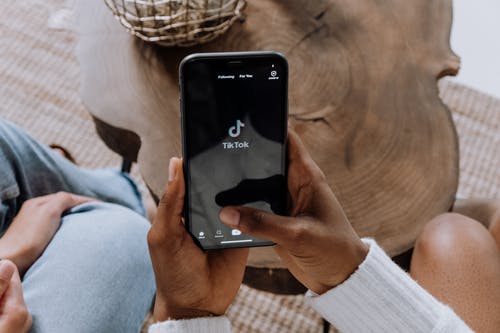 How other social media platforms enabled the rise ... 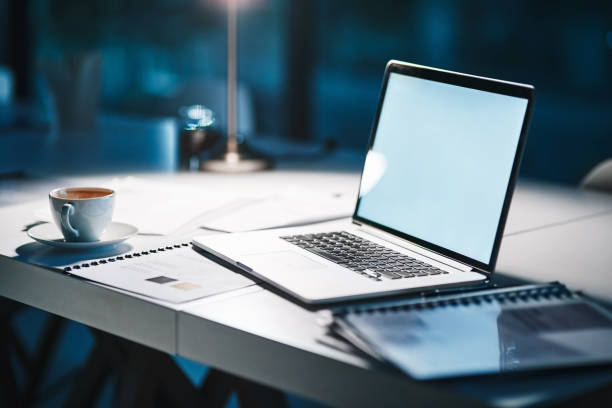 Tools to enhance your visuals on social media... 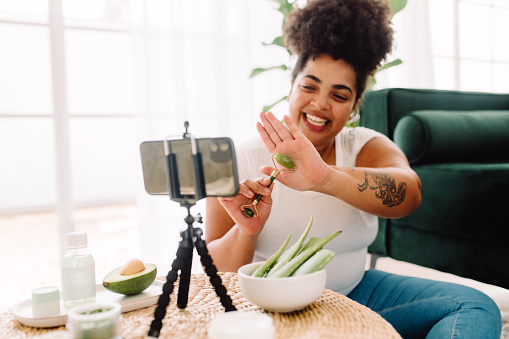