How to maximize your Ad revenue- earning potential

However, what’s more important than reading the rules is understanding how to use them to boost your revenue. Below are a few actions you can take to maximize your ad revenue-earning potential.

Script your content as if families will be watching together.

The most important thing advertisers look at its the overall content of your videos. The more mature the content is, the less suitable it becomes for advertising. So, when you script a video, imagine that families were going to be watching them together. It should be interesting enough to hold the adults’ attention but appropriate enough for the children to enjoy.

You might look to popular sitcoms as a guideline. For example, while shows like The Good Place and Brooklyn Nine Nine might have minimal profanity or deal with heavy topics, the overall tone of these shows is something families with older children can enjoy together.

Advertisers are not fans of obvious clickbait, and neither are the majority of viewers. Therefore, you should choose titles and thumbnails that accurately represent your videos. These elements also need to have wide appeal, so while you’re designing them, think about what might make someone who’s never heard of your channel click on a recommended video. 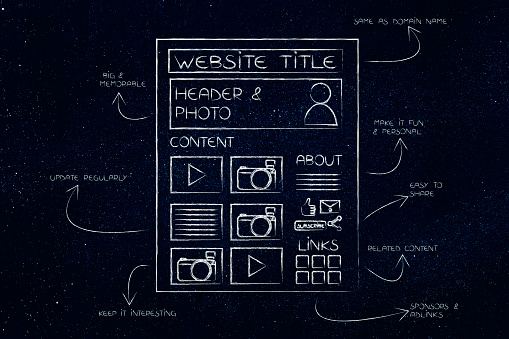 Your titles and thumbnails don’t have to give away everything, though. You can still be vague enough in your titles to create an air of mystery. Be expressive in your thumbnail pictures to really catch viewers’ attention. Utilize brightly colored backgrounds and short, punchy titles.

In line with the first two points, you should avoid choosing certain titles, thumbnails, or video topics just for the sake of shock value. Even though elements that are graphic, suggestive, grotesque, or controversial may attract a lot of clicks, those views are unlikely to be monetized.

Additionally, aggressive clickbait can harm your reputation as a creator. When the content of your videos doesn’t carry out the promises made in the titles and thumbnails, viewers may begin to think of you as a liar or a fraud. You can lose respect from other creators as well. Think back to the days when “storytime” videos were extremely popular on YouTube; many of the creators who rose to prominence with that type of content find themselves struggling to get as many views now.

Advertisers can also opt out of words that can be taken out of context, so consider how your titles and descriptions could be interpreted as well. Even if you’re not using a word in an inappropriate manner, think of how it might be used out-of-context.

Finally, when deciding what to put in your video titles and description, try to think like an advertiser. If you were going to create an ad campaign to reach your viewer demographic, what kinds of keywords would you use? What taglines or messaging would be the most effective? 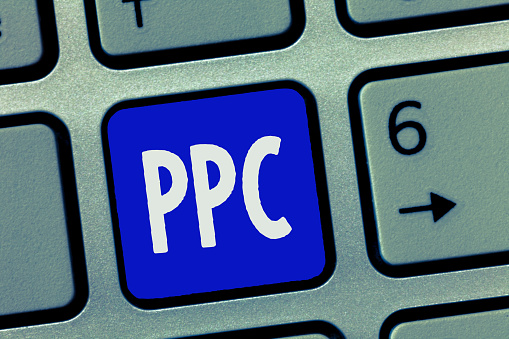 To get a better idea of what keywords might attract advertisers to your channel, go back and watch a few of the monetized videos on your channel. You should also check out monetized videos from channels in your content niche. Make note of words and phrases that are repeated in the ads on these videos. Read the titles and descriptions of the videos to find more common keywords.

To maximize your ad revenue-earning potential, you need to make YouTube’s advertiser-friendly guidelines work for you. Always try to look at your content through the eyes of an advertiser. Choose specific keywords over shock value.