Your channel is meant to be a safe place for your subscribers to find community as well as entertainment. However, some users target YouTube with spam, which can put both you and your audience at risk. By learning how to identify this malicious practice, you can protect your channel and your community.

Here’s what you need to know about spam.

Comments and videos can both be considered spam.

When most people think of spam, their minds likely turn to comments from anonymous users. YouTube, however, treats videos as another form of potential spam. A video’s metadata can be considered spam as well as its content. This includes a video’s title, description, and tags. 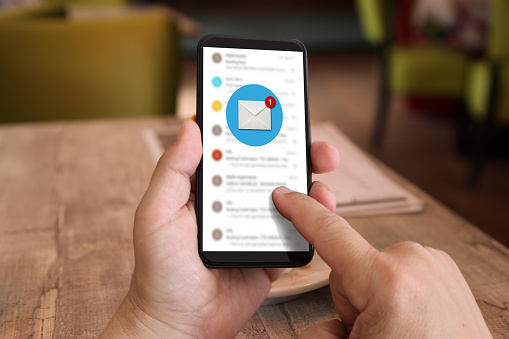 YouTube’s definition of spam is twofold. First, anything that’s repetitive, untargeted, or excessively posted can be considered spam. An example of this would be identical comments appearing under the same video by the same user.

Additionally, YouTube considers anything that misleads users into following a link off the platform to be spam. An example of this would be a video that’s presented as a feature film in the title but shows viewers a link to watch the film on a different platform instead. The same tactic could be used in spam comments that mislead users about the links they share.

You should report any spam comments you find on your channel.

As you’re scrolling through the comments on your latest video, keep an eye out for any spam comments. If you find a repetitive or misleading comment, you should report it as spam. Reporting these comments will protect your viewers, especially those who haven’t yet learned how to identify spam. 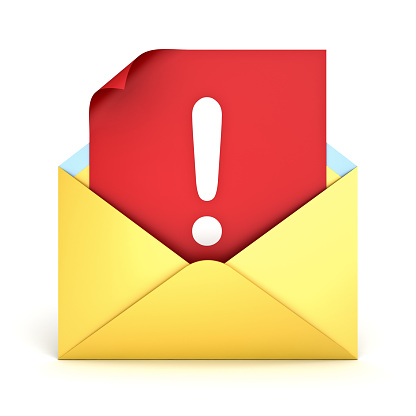 Avoid video topics that could be considered spam.

Because YouTube’s definition of spam includes, you should be aware of the topics it considers potential spam. Firstly, you should never post a video that promises to be one thing but directs viewers off the site instead. Additionally, ensure that any external links you are promoting don’t try to gather personal information, spread malware, or harm your viewers in any other way.

You should also avoid driving your viewer engagement by promising to help viewers make a lot of money, including cash gifts and pyramid schemes. Don’t use your video thumbnails or metadata to mislead viewers or trick them into thinking your video is something that it’s not. 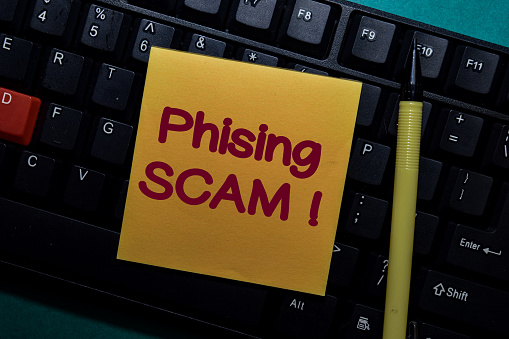 Other video topics that YouTube considers spam include candidate eligibility, suppression of census participation, and voter suppression. Basically, any video that interferes with a political election or census can be counted as spam.

As a creator, you should take action to prevent the spread of spam. Learn how to identify potential spam and report any that you find.