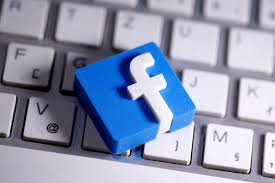 Facebook is the king of social media platforms. It always remains on the top of all social media networks. People prefer Facebook for connecting with each other and establishing the base for business activities online over social media.

One of the popular features of Facebook is the Facebook Ads. It provides opportunities for businesses to reach potential customers online and also serves as a major source of revenue for Facebook.

Ever since it launched in 2004, it continues to grow and evolve over the years in terms of technology, convenience, advertisement, community guidelines and so on. Over the years in advancement in technology many new social media platforms came forward with exciting and attractive features, giving Facebook a competitive edge.

So how the Meta Company Facebook handled its competitors?

The external threat of the competition was tackled by one checkmate step- acquisition. Instead of competing with the social media networks like Instagram and WhatsApp, Facebook made it a part of its own family. A smooth tactic to make competitors under its own wings. 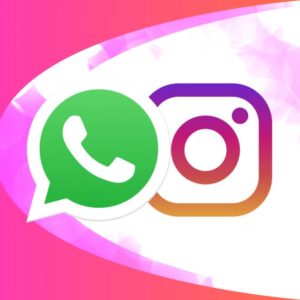 WhatsApp was a constantly growing messaging app that took over other messaging mediums. The unique aspect of WhatsApp that it requires only a phone number to connect and not any social media account was a potential killer to Facebook. WhatsApp was slowly becoming a threat to Facebook messaging and grew more markets. As a result, Facebook acquired WhatsApp for a whopping $19 billion! More than what Facebook paid to acquire Instagram.

As the growing popularity of Snapchat among Gen Z and young audiences, Facebook wanted to acquire snapchat to tap the young market. But Snapchat refused Facebook’s $3 billion offer. But Facebook didn’t back down. As a smart competitive strategy, Facebook introduced story format similar to snapchat story in Instagram and Facebook. Instagram stories with better and exciting features now are more popular than snapchat stories and are now slowly taking over snapchat business.

One of the major reasons for the huge success of Facebook is its ability to tackle competition. In the technological and social media world where your one step can either make or break you, Facebook chose to make itself the king of social media networks.